If you're like me, you won't let this evening pass without raising a glass to old Galileo Galilei, on tonight's 400th anniversary of his remarkable telescope's debut.

It was this ingenious device that enabled the Father of Modern Science to first observe the Mountains of the Moon (see The Grateful Dead's Aoxomoxoa) and, most relevantly to my own explorations, discover the moons of Jupiter.

Of course, Galileo didn't invent the telescope. The first telescopes were built by illiterate sixteenth century craftsmen -- imaginative, resourceful, their names now lost to history -- basically the session musicians of the early Renaissance. The lenses of these early telescopes were aimed around the surface the world, spotting land from crow's nests, spying on Medici armies, peering into the windows of attractive Tuscan neighbors. But it was Galileo who first thought to point the telescope up, into the heavens, and perfected its design with the stars in mind. In just a few short months he had mapped Earth's moon and identified the four largest of Jupiter's sixtysome satellites, which he named, with all the poetry of a Led Zeppelin album title, "Jupiter 1," "Jupiter 2," "Jupiter 3," and "Jupiter 4."

It was actually Galileo's contemporary, rival, and alleged plagiarist Simon Marius who gave the Jovian moons the names we use today: Io, Europa, Ganymede, and Callisto, after four of the Roman god Jupiter's mythological squeezes.

And it was Simon Marius who, in what was dismissed at the time as only a syphilitic hallucination, first spotted the Lost Moon of Jupiter, the quiet little rock where I now make my home.

So here's to Galileo, Simon Marius, and all the other stargazers of the past four hundred years. Keep watching the skies, friends. 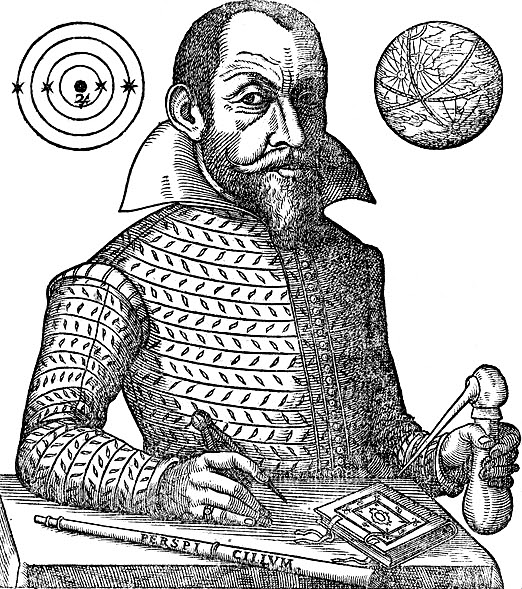 Jupiter Jack
My name is Jupiter Jack, and I've been a professional disc jockey for the past 37 years. Unlike a lot of my colleagues, I broadcast from space.

You see, I left Earth on April 1, 1977, in a small rocket ship of my own construction, and braved a perilous journey to the Lost Moon of Jupiter, where I make my home. But I continue to communicate with my old planet via my weekly broadcast, Lost Moon Radio, which played (until very recently) at midnight on KTSH, Los Angeles. (New station pending.)

Well, a DJ racks up a lot of stories in four decades on the airwaves, and a man formulates a lot of thoughts as he floats through the cosmos, staring out at the Big Inky. So I gather them here on this blog. Enjoy.

Are you a fan of Lost Moon Radio?